Clean energy for a smarter future

Bannerton Solar Project is a 110MW site near Robinvale, Victoria.

The site covers 192 hectares and is made up of some 319,406 solar panels. The project has a peak generating capacity of 110MW (DC) which reduces greenhouse gases by 88,400 tonnes per annum (CO2 equivalent) and generates enough clean electricity to power over 40,000 homes. Subsequently, Bannerton Solar Park contributes to Victoria’s renewable energy agenda and reduces reliance in the area on fossil fuels and other non-renewable energy generation methods.

Bannerton Solar Park will receive regulatory support in the form of Large-Scale Generation Certificates (“LGCs”) under the Renewable Energy Target regulatory framework. The solar park benefits from a long-term contract with the Victorian Government for the sale of a proportion of the LGCs produced and a long-term fixed-price PPA with Alinta Energy, an Australian retailer, for a proportion of the electricity generated. In addition, Bannerton Solar Park will benefit from an Australian Dollar denominated debt facility provided by the CEFC during the construction and operational phase.

The Bannerton project was successful in the tender to provide clean power to the Melbourne Tram network, supporting Victoria State’s target of 40% renewable energy by 2025.

A large part of generating public support and interest in solar power and its benefits comes as a result of educational initiatives. Bannerton Solar Park has accommodated visits from Robinvale College, allowing the students to learn about solar power.

In March 2018, the Bannerton Solar Park Grant scheme was launched. This provided grants of up to $5,000(AUS) to local community groups. The groups which were awarded grants were: 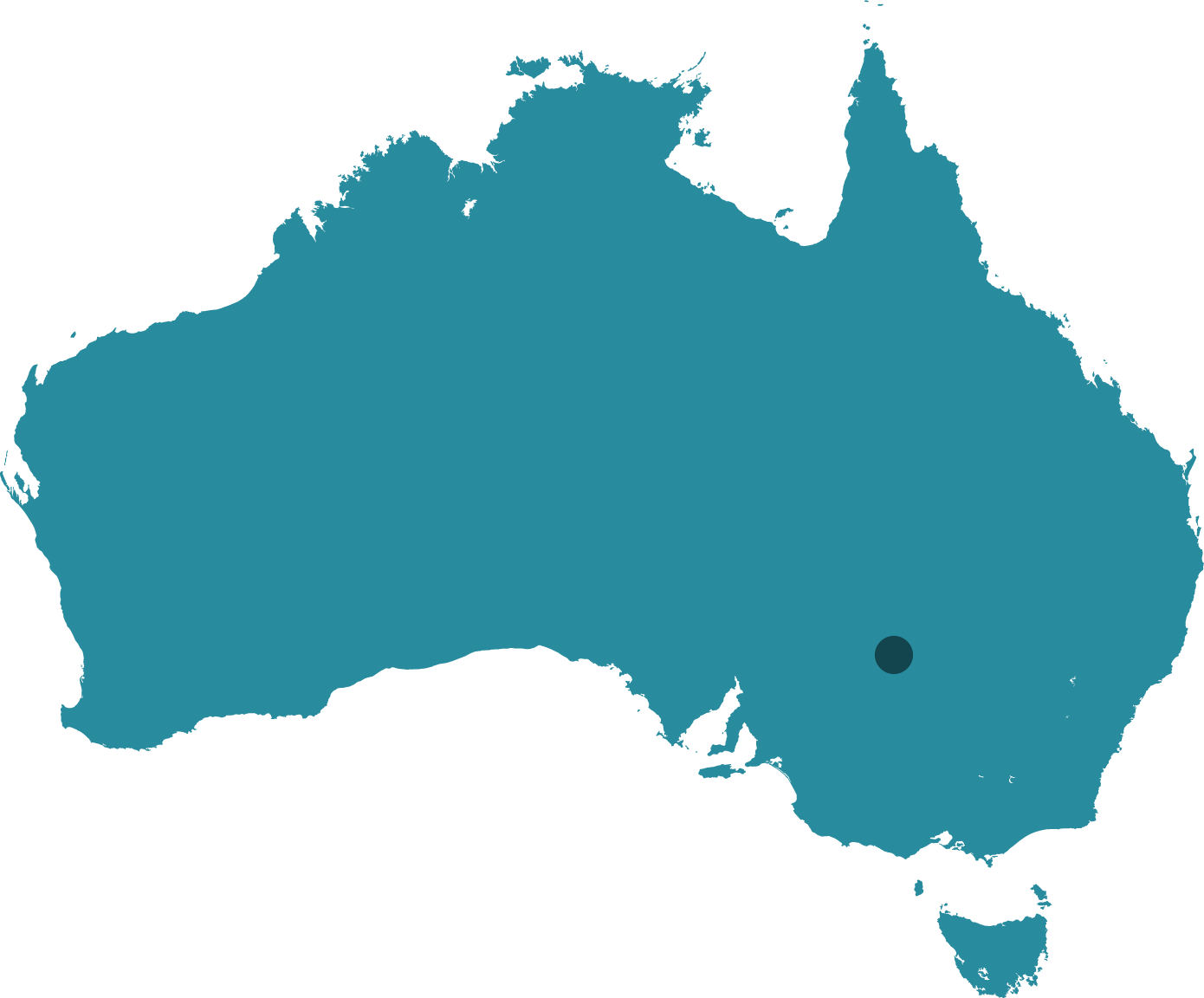 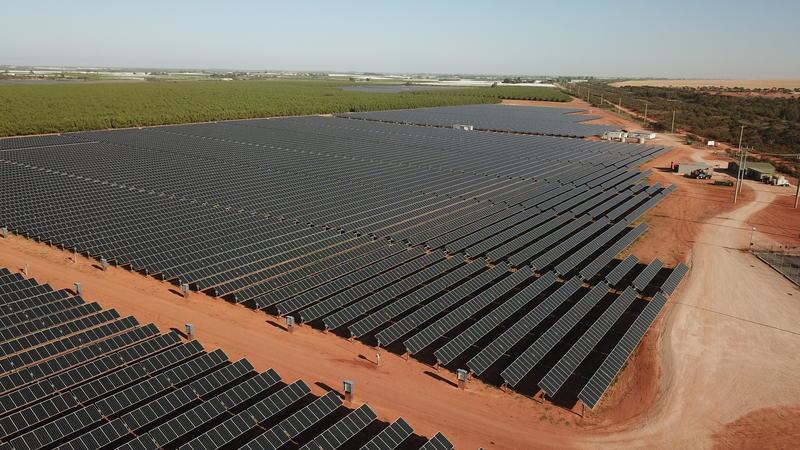 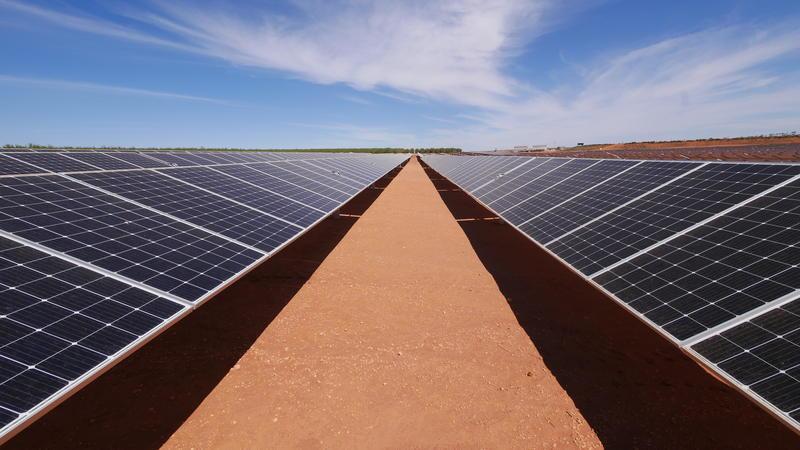 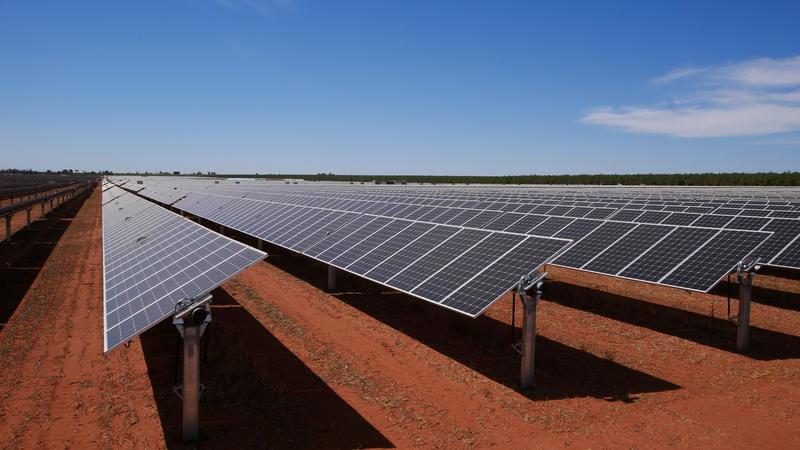 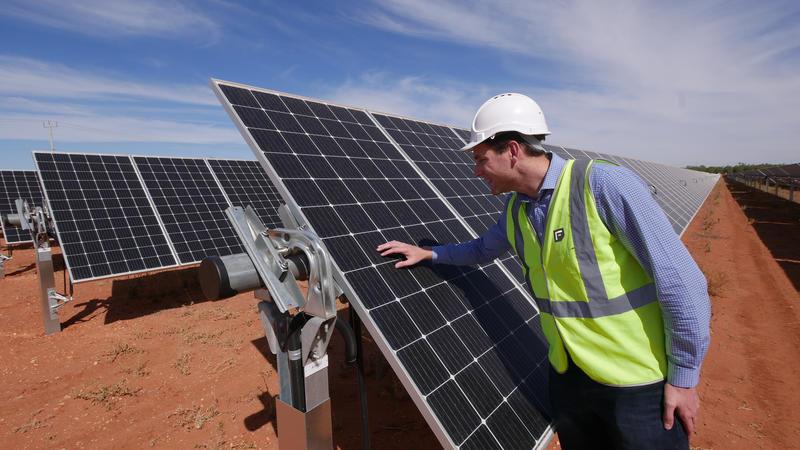